This was the question posed during the last panel discussion at the IoD Women in Business Conference on Friday, 7th November. Whilst this question was debated mainly amongst women, I believe it is equally relevant to men.

During this weekend of remembrance with its significance of being the centenary of the First World War, we are reminded of all those soldiers both past and present who give their lives to serve our country. Watching those many men and women who served in various forces march pass the cenotaph this morning, I wondered did they think they had it all?   They certainly gave their all. At the same time, they made sacrifices. Sacrifices which enabled us to have our freedom today.

With the freedom we have today, I was curious listening to the debate at the IoD as to whether the panel felt they had it all. The day was building up to this question as it began with some inspiring speakers sharing their stories of how they had achieved success.

We heard from Dr. Suzy Walton, multi sector board director, who proposed ‘If opportunity doesn’t knock, build a door, or it could be your lucky escape if you wait . . . ‘

Suzy described her very successful career as being a series of lucky escapes. Suzy suggests that it is not always easy to project plan your career. Taking the IoD Chartered Director course was a turning point for her following her PhD. Suzy took on several executive and non-executive roles within Government and Industry and she also turned down roles which ended up being her lucky escape to something even better.

An inspirational mother of six children, Suzy suggested during her career, she needed to be brave and ask for what she wanted. In the main, her requests were honoured for example, she was asked to attend a meeting with NATO and she said she would be able to attend, if she could bring her small baby on the trip.

I asked her how did she develop this mind-set of courage? Suzy replied that she ‘always felt and faced her fear’. She coached herself on ‘what would be the very worst that could happen?’ Furthermore Suzy has a perspective of ‘what can I learn from this?’

We then heard from Ann-Marie Huby- co-founder of Just Giving, who proposed ‘you have to pretend you have authority’. As a young executive, Ann-Marie would be tasked with making significant decisions and, pretending she had authority, helped her to make these decisions and stand behind them.

Ann-Marie suggested the qualities you need to succeed in Technology today are that you have an ‘aptitude to cope with ambiguity’, ‘make decisions with murky data’ and ‘work in sprints because plans become invalid within 12 months’.

Ann-Marie’s advice that she was given, and passed on to us was, ‘listen to your curiosity more than what you are told’.

Margaret Mountford, corporate lawyer, chair for Bright Ideas Trust and former TV celebrity as Alan Sugar’s adviser on the Apprentice followed with a wonderfully authentic and humorous style of speech.

Margaret suggested that her education helped her very much as she grew up with a mind-set that she ‘could do anything’.   As a partner in a City Law firm for many years, Margaret proposed ‘you have to appreciate the world in which you work and show your merit by developing the capabilities to perform in that world’.

During the afternoon we were entertained by Cindy Miller, President of UPS – Europe. Cindy’s pearls of wisdom included ‘pick what you like to do, and do it passionately’. This came from her early experiences of not following the traditional educational route and following her passion (so often recommended) which she did, although this did not involve focusing on her education at that time! She left school early and began her career as a truck driver for UPS. She was however focused on becoming a manager which paid more and that would be helpful to her. Cindy secured the role of manager and during this role, she recognised the need for further education. She returned to school and graduated and went on to become President of UPS for Europe.

Listening to the speakers, the themes emerging for me were:

The day concluded with a panel discussion as whether we could have it all. As you might expect, the answer was ‘it depends – it depends on what we mean by having it all’. The debate concluded with the fact that today, we – both men and women, have many more choices, and it is these choices that enable us to decide whether we have it all or not. For the large majority it was concluded that ‘no’ we can’t have it all, but we can be, and are happy, with the choices we have made to live the best life we choose.

Thank you to all the speakers, contributors and organisers of this event – it was thought provoking, inspiring and engaging.  In addition, I appreciate all those I connected with during the day – you helped to make it a really interesting and invaluable experience.

What about you, do you think you can have it all?  I would love to hear your thoughts. 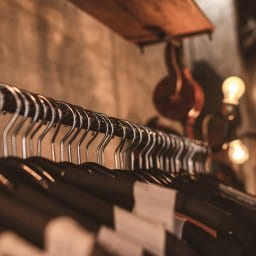 Dress to impress – not just for Christmas 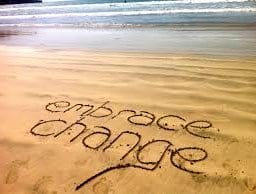 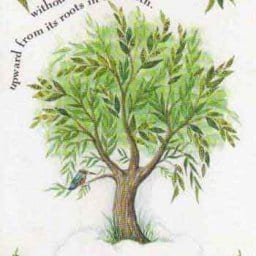 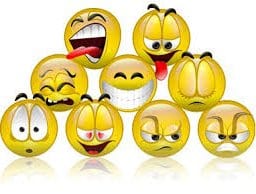 Recently, I had the pleasure of interviewing my good friend Hilda Barrett, an experienced HR Director within the Hi Tech… 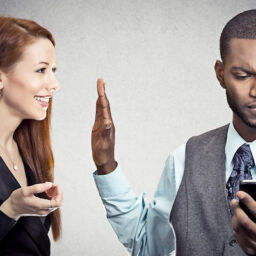 Are you a lazy listener?

What does it feel like to be truly listened to? Recently, I asked a large group of leaders this question…

How to navigate times of transition with more ease

Three months ago I realised that I was in, what feels like, a big transition. A time of uncertainty, unknowing,… 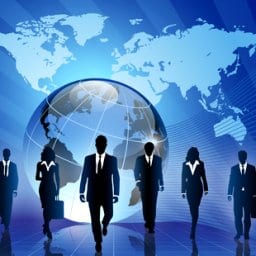 7 Ways to become a better Listener

Following on from last month’s post, I promised to share ways to overcome our lazy listening habits and become more… 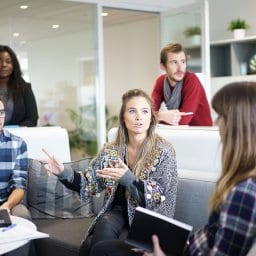 Where do you see yourself in the future?  Do you want to lead people at your work or in your…

How truly inspiring. Seems like one can have it all with a clear prioritised (your 4-part method) Plan.

This is a wonderful blog beginning with the photo of the poppies and the reminder of those we have lost giving their lives for our freedom.

There certainly are some very significant women in our workplace; not least yourself.

Thank you Mum for your continuing encouragement.

As you say in your article Jane I think it is dependent on the definition one applies to “having it all”. In my experience this means different things to different people, men and women alike as you rightly suggest. The challenge for us all is to recognise when we have it and to cherish it.

Thank your Elizabeth for your insight and I agree, whether we think or feel we have it all or not, let us cherish what we do have.

Excellent article Jane and I really enjoyed reading this. I am going to forward this on to my 22 year old step daughter and hope she takes note in particular, of the comment about you have to pretend to have authority! Debs